Workshop on Remote Sensing and Photogrammetry with Drones Final Projects 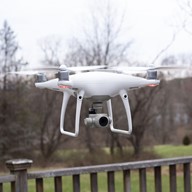 As 2021 is about to end, the students of the Workshop on Remote Sensing and Photogrammetry with Drones have submitted their final projects and concluded this semester, as well as the year, with a huge success. The students worked in groups, where each group designed a project that includes one or more of these elements: data analysis technique, mapping method, visualization, animation, derived science product, and precision and accuracy assessment. Through their projects, the students explored the current state and future outlook of remote sensing and photogrammetry with unmanned aerial vehicles (UAVs or drones) for many applications.

Anna Yu and Danyan Leng were inspired by the guest speaker Dr. Chad Hill from University of Pennsylvania who presented his work to the class. Anna and Danyan goal was to use drone photogrammetry to create a 3D model of the Yale Beinecke Rare Book Library and print it. They designed two different drone flight techniques and compared the performance of three software in creating a 3D model of Beinecke Library for each technique. They also used an iPhone to create a 3D model of the library and compared it to the 3D model obtained from the drone. 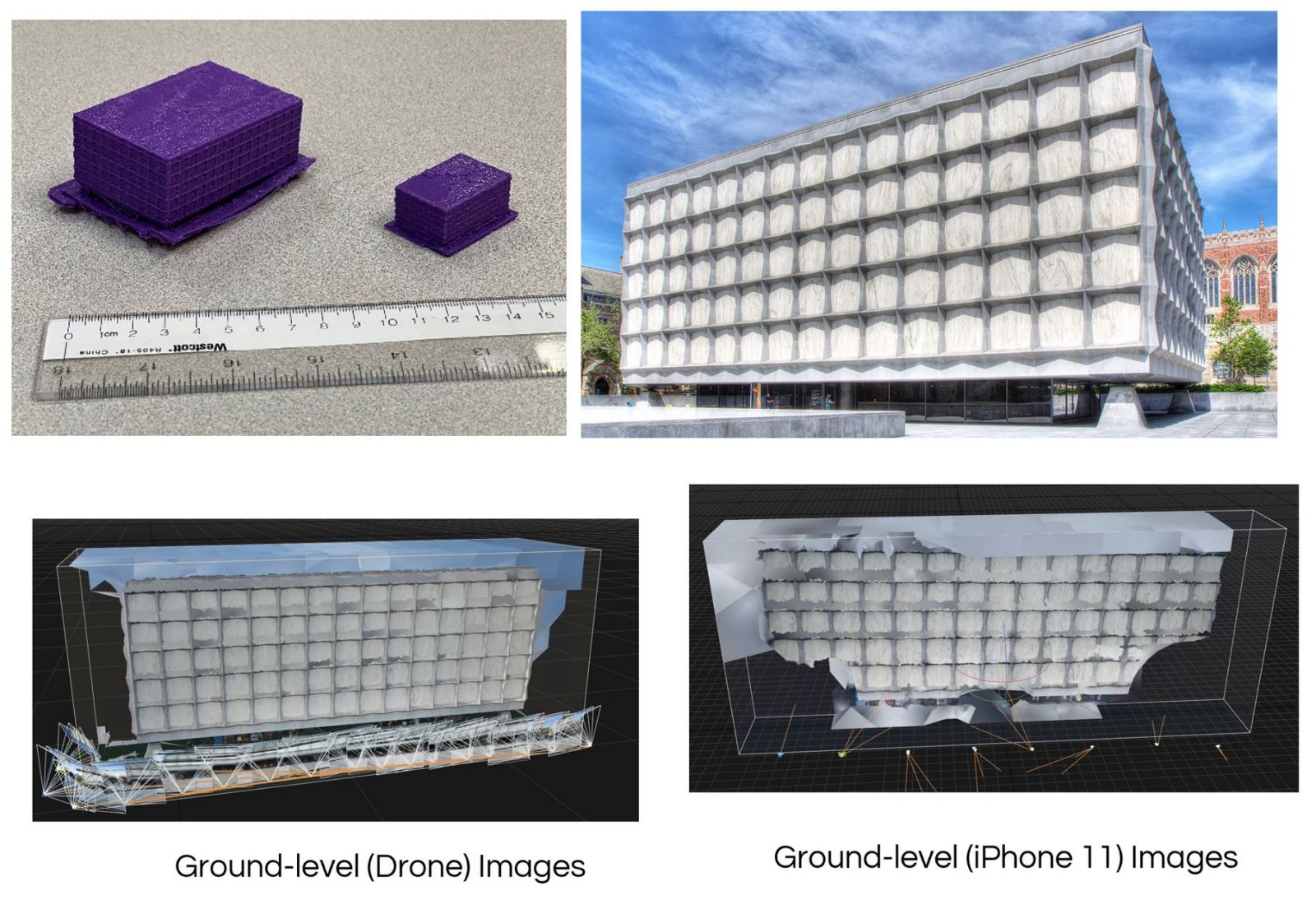 In another project, Avery Siler and Tylor Stotland examined the accuracy of various land cover classification methods as applied to the RGB and RGN drone imagery of the CT Agricultural Experiment Station farm. According to Avery and Tylor, RGN images were better for classification of land cover. Moreover, they concluded that the Spectral Angle Mapper (SAM) calssification appears to be most effective based on both visual and statistical inspection. 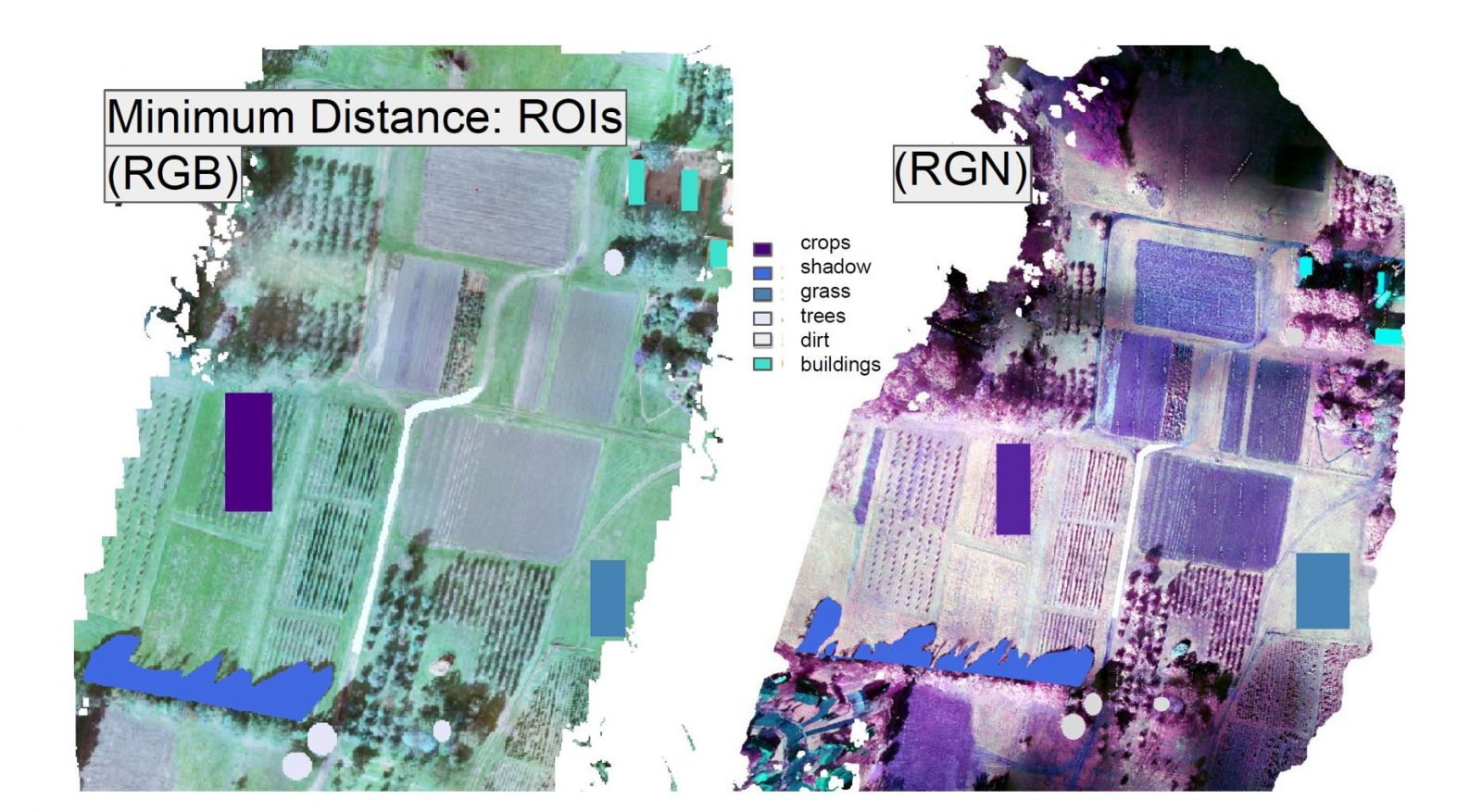 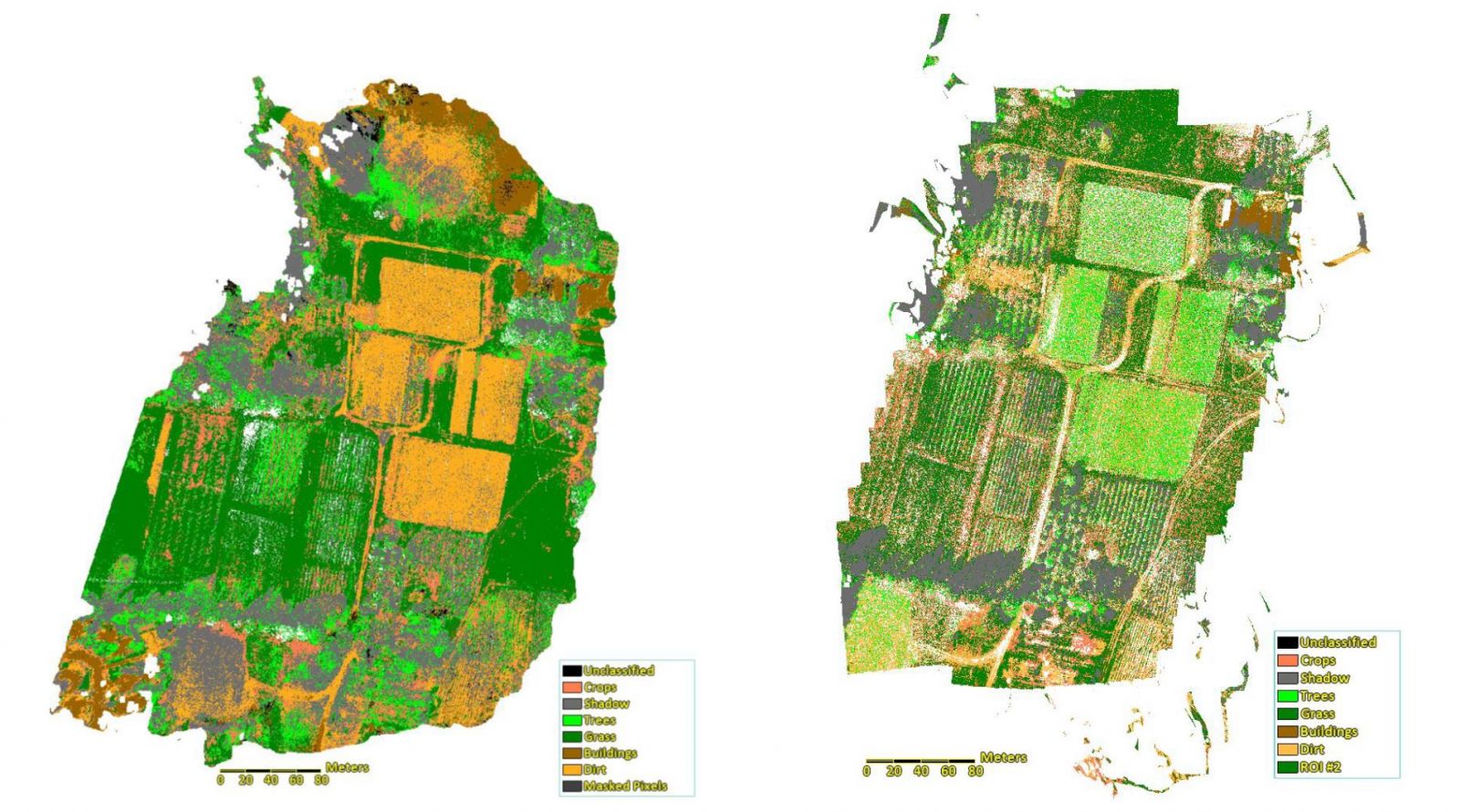 Jean Verheyden, Matthew Duyst, Raymond Zhao, and Zane Anthony worked together in a project to use drone for detecting Photovoltaic (PV) arrays, as well as detecting the efficiency of PV arrays. The study location was at Yale’s West Campus, which straddles the municipal borders of two coastal New England townships: Orange and West Haven. 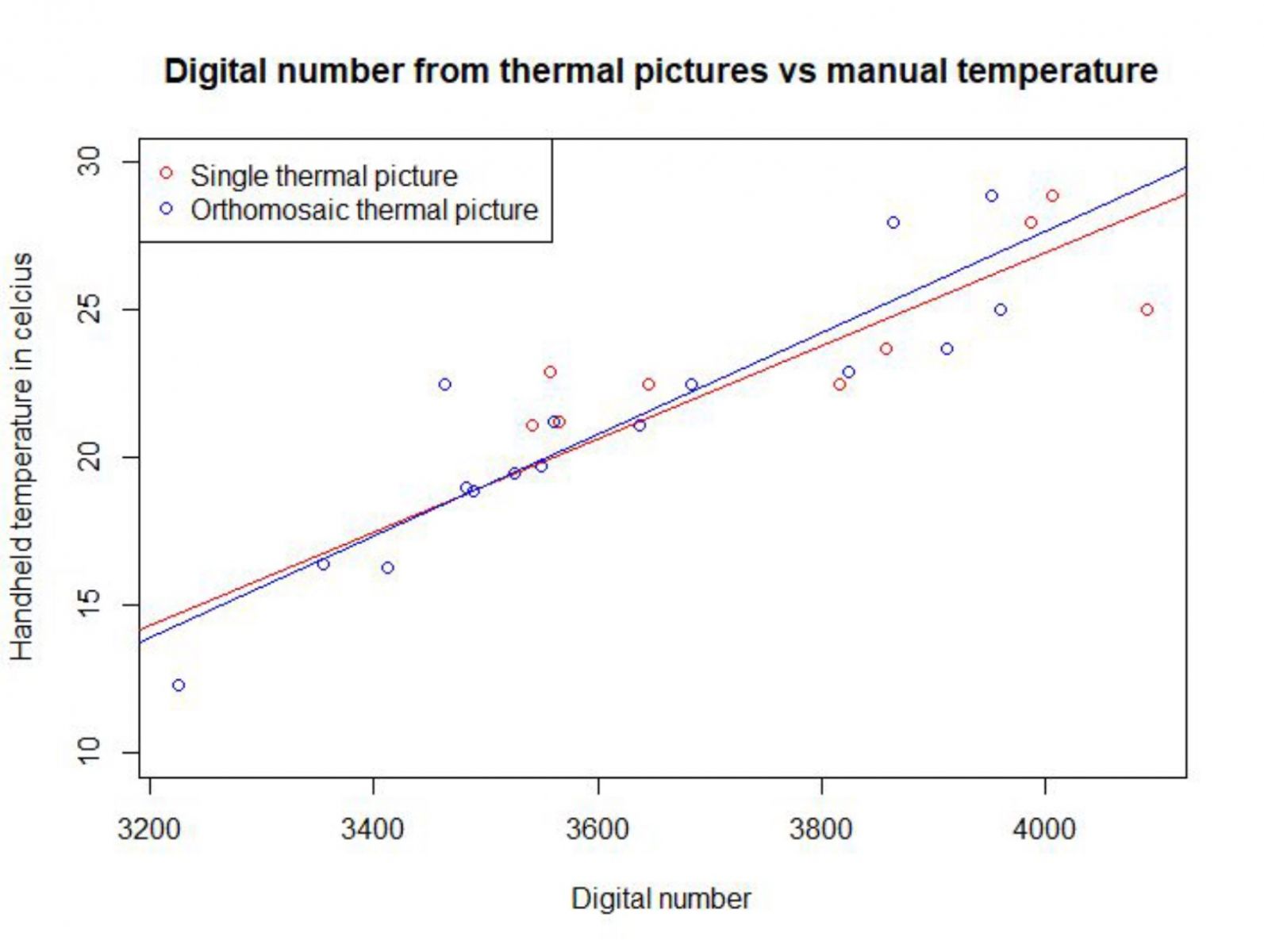 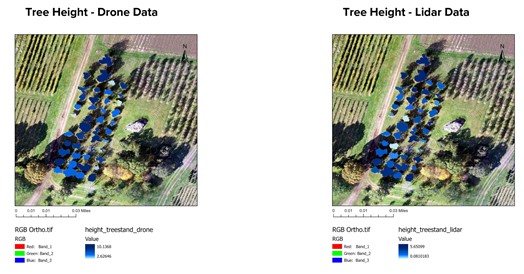 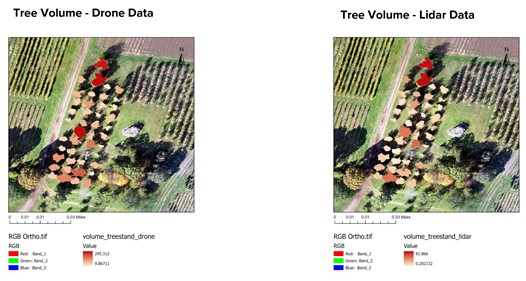 Last but not least, Eudora Miao and Hector Castillo conducted a project that aimed to automate tree segmentation from structural data. They used two sites for this project: CT Agricultural Experiment Station and natural forest on a private property in the Quiet Corner of Connecticut. The first approach they adopted was using a free, open-source GIS software, while the second approach was using a commercial software for Iterative Contour Filtering. They found that the free software only works well with even-aged clusters, but it does not work well with trees without leaves, or trees in a row. Their second approach, however, works well for orchards and trees that are spaced apart, but it provides poor results for trees with high overlap, such as natural forests.